Videos from the match show that Sharpe and Papa Morant were exchanging some words that were just not gentlemanly. Apparently, it started with the FOX Sports commentator saying something to Ja before Tee arrived to defend his own son.

Steven Adams was no different and shortly thereafter came to Morant’s dad’s rescue against the former NFL star as he walked in front of his teammate to defend him, according to Damichael Cole of Commercial Appeal. 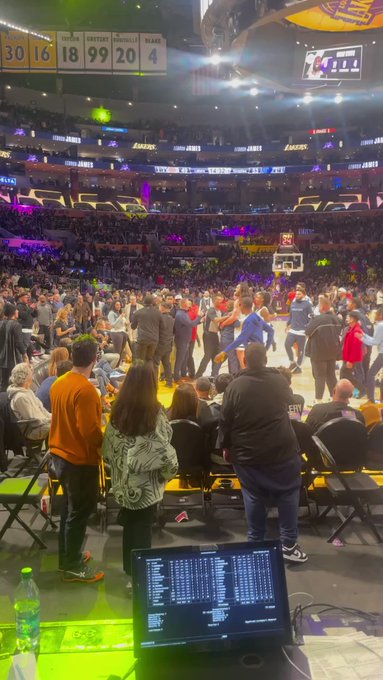 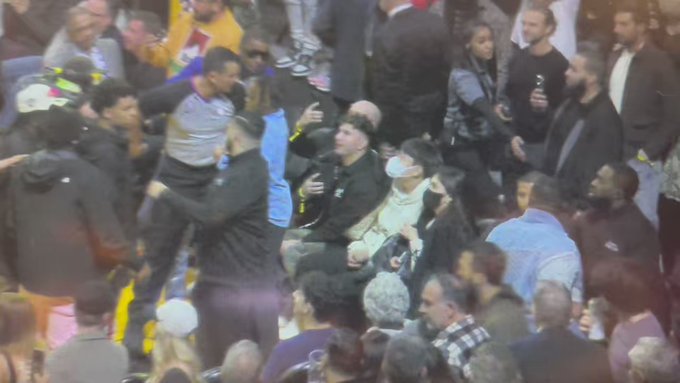 They had to escort Shannon Sharpe away from the scene of the fight, and as he was leaving, he can be heard shouting “I bet you won’t, I bet you won’t.”. 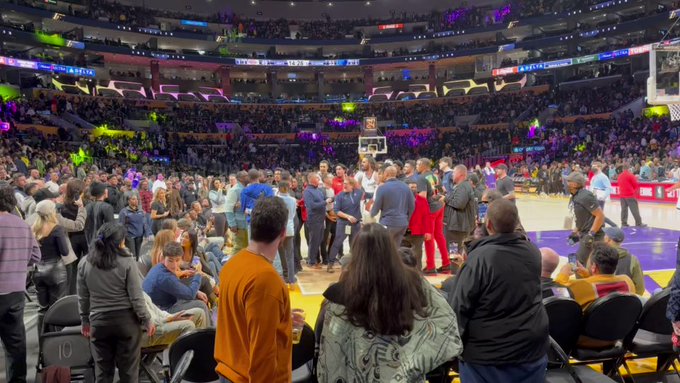 Although it was initially unclear what really caused the incident, Sharpe had a chance to speak with ESPN’s Dave McMenamin and told him it started with Dillon Brooks insulting him after he said he cannot defend LeBron James. But when Sharpe responded with the same message, the Grizzlies took offense.

Ja Morant and his father Tee Morant still have to deal with the problem, and it certainly will not end soon.