After 892 days, about two and a half years, Jonathan Isaac tonight returned to the court for the first time in an official competition. The Orlando Magic wing played a G-League game with the Lakeland Magic, proving himself definitely ready to play in the NBA as well.

Before his ACL injury in the summer of 2020, Jonathan Isaac was on the launch pad with Orlando. The team has changed a lot since then, but Isaac could fuel the Magic’s dreams of making a comeback to at least reach the Play-in. 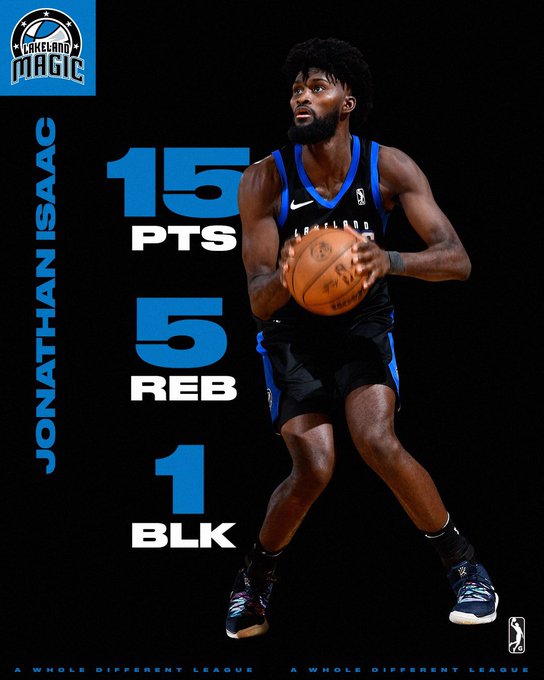