The era of the social gives everyone the chance to become famous quickly, as well as to be forgotten just as quickly.

We do not know whether this will be the fate of Grant Nelson but certainly in these hours social media has helped him. The name understandably won’t tell you anything, and the same was true for basketball fans in the United States, until a few hours ago. But then a video with this guy’s highlights began to pop up on TikTok and many in the U.S. think they have found the alternative to Webmanyama.

Clearly there is not enough material to go into certain judgments. We can tell you that this is a guy about 210 cm tall and that in the NCAA, with North Dakota State University, is traveling at an average of 16 points this season. Good outside shooting (but this year he is traveling with 21% from the arc), ability to put the ball on the floor on the perimeter, sinuous movements: at first glance he appears the prototype of the player of the future, like the French phenom or Chet Holmgren.

Grant Nelson is one of the most interesting prospects in the 2023 NBA Draft. He’s 6’11 but handles and moves like a guard and he’s a really good athlete as well. He’s currently averaging 16/8/2 and 2 blocks a game. He’s also shooting well shooting 51% from the field. https://t.co/mziL256LB7 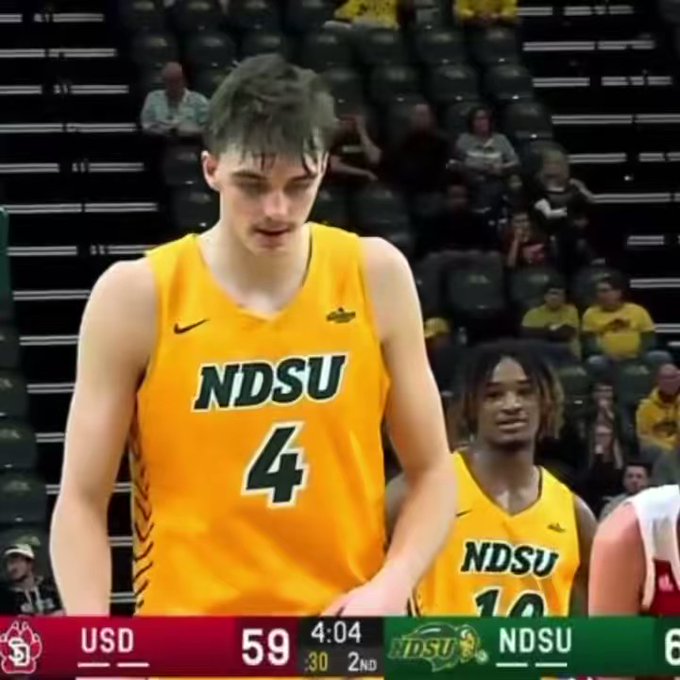 We don’t know if this sudden notoriety will be enough to get him to the NBA, but it is likely that some NBA scouts have started watching slightly longer videos about him. And if his dream comes true he will also have social media to thank, at least for bringing him out of anonymity.