In a sport where talented players can find it difficult to step out of their father’s shadow, Bronny James, the eldest son of NBA superstar LeBron James, has a chance to do what the sons of players like Michael Jordan and Rick Barry were unable to do.

According to ESPN’s Jonathan Givony, the combo guard has been able to develop steadily in a class where many of the best prospects seem to have stood still. This was put on full display at the Hoophall Classic, “considered the premier high school basketball event,” as the best high school prospects in America pitted against each other at Springfield College. 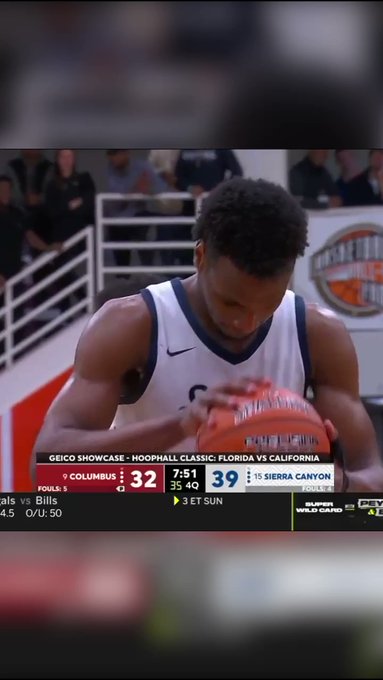 At this point, it would be far from surprising if Bronny is not only selected in the 2024 NBA Draft, but becomes a relevant NBA player in his own right. Especially with his defense, basketball IQ and perimeter shooting potential.

To make things even better for Bronny James, wherever he goes, his father is likely to follow.

To have arguably the greatest player of all time help train him and guide him through his early years is a priceless privilege.