We are used to an NBA where news is mostly anticipated by Adrian Wojnarowski and Shams Charania. But to announce the return to the court of Jonathan Isaac after two and a half years this time it was even his pastor, not even a journalist. Caught on video during a service, Isaac’s reverend in fact stated that the player will take the court tomorrow in the game between Orlando Magic and Boston Celtics.

Highly anticipated news for the Magic, who never wanted to rush his recovery after his ACL rupture. In the past few weeks Isaac had been in the G-League, where he had been putting minutes in his legs with excellent practices to prepare for his return to the NBA. Now all that is missing is the official announcement from Orlando, ready to re-embrace one of its best players after two and a half years. Before the injury, Jonathan Isaac was scoring. 11.9 points average with 6.8 rebounds, 1.6 steals and 2.3 stoppages. 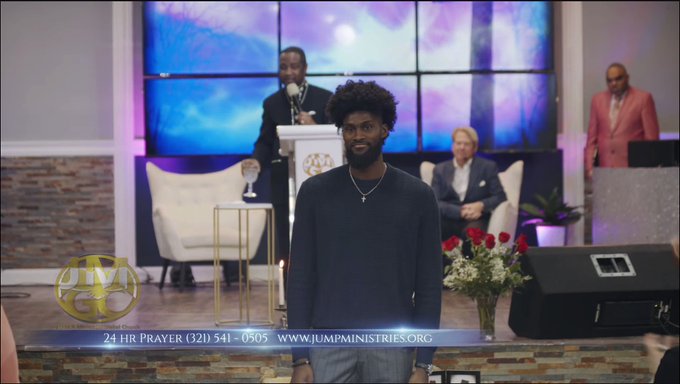