Michael Jordan was reportedly Clooney’s guest, along with their respective companions, at the world-famous Villa Oleandra, the actor’s stunning residence in Laglio which over the years has become known for hosting many stars from the world of entertainment. 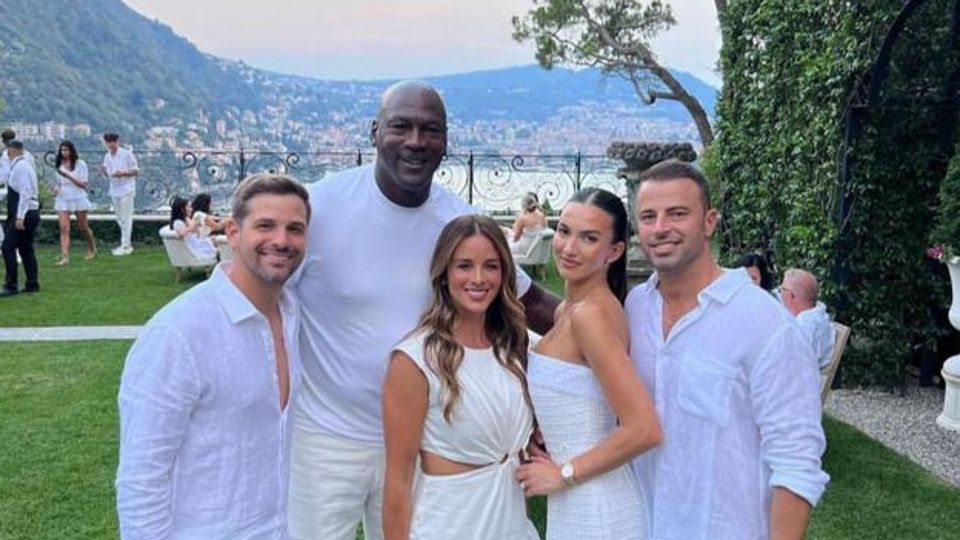 We are sure that if he is still with us, we will soon know because Michael Jordan never goes unnoticed. Especially in Italy.