Luka Doncic is a big fan of LeBron James, but when asked where he ranks the Los Angeles Lakers star among the greatest in NBA history, he did not want to tip his hand.

It is not that Doncic does not know what to say, simply the Mavs guard refused to answer because he does not like to rank players. For him, he simply enjoys and appreciates the greatness of every player, including James.

“I don’t rank, man. I just like great basketball players. That’s all. He’s an amazing player, an outstanding player, but I don’t do rankings.” Doncic said Thursday after helping the Mavs defeat LeBron and the Lakers, according to Grant Afseth of Dallas Basketball. 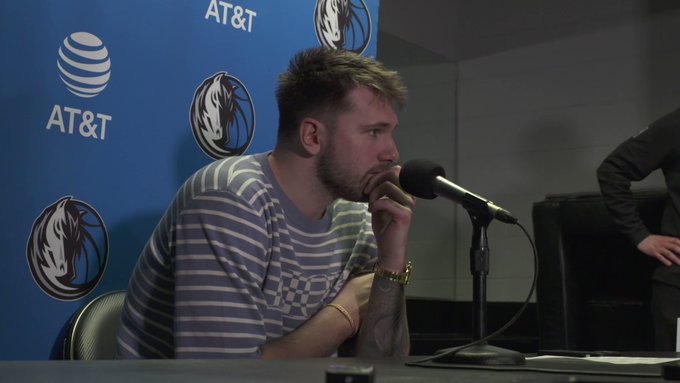 To be fair to Doncic, it’s really hard to rank players considering generation differences. There have been several incredible players for each era, so it would be a huge mistake if you compare what they did with others from a different era.

If there is one thing that is certain, however, it is the fact that both Luka Doncic and LeBron James have tremendous respect for each other. In fact, James had nothing but good words for the young Slovenian after leading the Mavs to victory in overtime, noting that: “Great players make great shots. It’s that simple.”