Just over a year after the ACL injury that had put his future in the NBA in doubt at age 32, Ricky Rubio returned to the court on the night with the Cleveland Cavaliers. The Spaniard’s last game was dated Dec. 29, 2021, again with a Cavs jersey. Then a trade that, as an injured player, took him to the Indiana Pacers until his contract expired in the summer, when he re-signed for Cleveland until 2025.

Tonight, in the home game won at Portland, Rubio stayed on the court 10′ with 9 points, 3 rebounds, and 1 assist, shooting 3/5 from the field, 2/4 from three, and 1/2 from the line. That’s a start, given the long period of absence. Now the Spaniard will slowly rejoin Coach JB Bickerstaff’s rotation and will play Garland’s backup position along with Raul Neto. 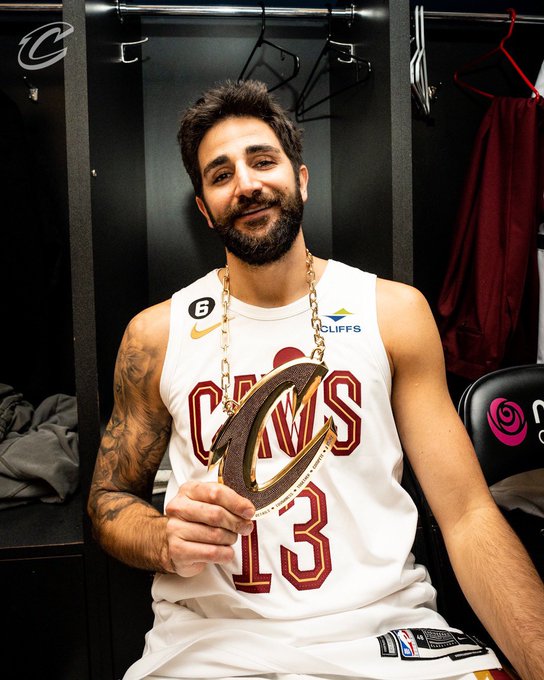