Last night, while contributing to the 11th straight win by the Brooklyn Nets, light has been shed on the choice of No. 11 by Kyrie Irving. The controversial player had started his career with the #2 at the Cleveland Cavaliers, only to switch to #11 first in Boston and now in Brooklyn. Reporting from the sidelines, reporter Ashley Shahahmadi shed light on the numerology behind Kyrie’s decision, which really has someincredible in the amount of meanings listed. 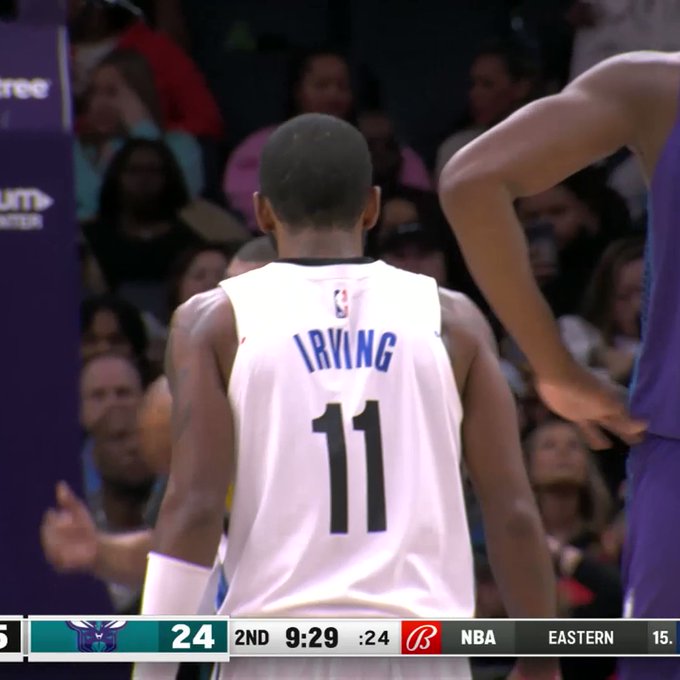 Chima Rok
Read more :   Morant and the Grizzlies DEMOLISHED the Bucks by Antetokounmpo