The Phoenix Suns will have to overcome adversity if they’re going to return to the NBA Finals.

On Thursday, ESPN’s Adrian Wojnarowski reported that star guard Devin Booker could miss two-to-three weeks with a Grade 1 right hamstring strain that he suffered in Game 2 of the Suns’ first-round series against the New Orleans Pelicans. Everything was going as planned for the top-seeded team in the West, as Booker exploded for 31 first-half points in Game 2 to give the Suns a five-point lead at halftime. After winning game Game 1, all signs pointed to Phoenix defending home court and taking a commanding 2-0 series lead until Booker left the game seven minutes into the second half.

Booker never returned to the floor and the Pelicans took advantage of his absence to steal one on the road against the defending Western Conference champions. With Booker expected to miss the remainder of the series, things start to get interesting. The series is tied at 1-1 as the teams head to New Orleans for Games 3 and 4. Without Booker, are the Suns actually in trouble of being upset in the first round? Take a look at a few factors that come into play as a repercussion of Booker’s hamstring injury. 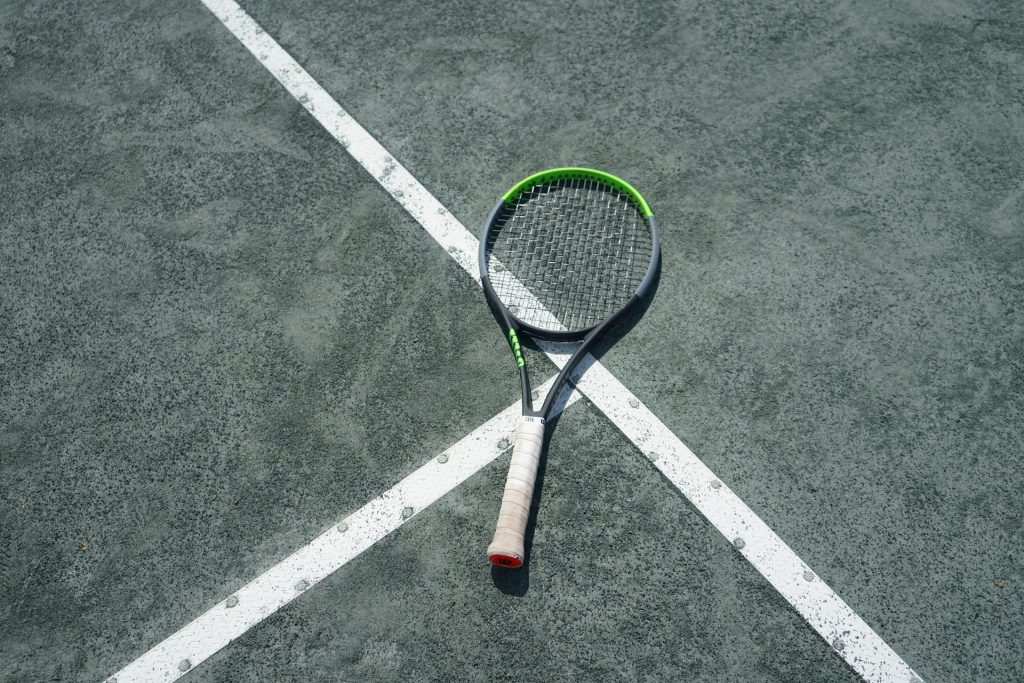