The Match is back in 2022, and this time, the event is going all-in on the NFL quarterbacks.

In the past, The Match has featured established golfers that are either playing solo against another or are teamed up with an athlete. In 2022, it will be Tom Brady and Aaron Rodgers teaming up against Josh Allen and Patrick Mahomes. This will be the third appearance in The Match for Brady, who has twice paired up with Phil Mickelson, and it will be the second appearance for Rodgers, who beat Brady and Mickelson in 2021 when he was teamed up with Bryson DeChambeau.

This battle of generational quarterbacks is certain to draw plenty of attention as fans watch the 2021 conference championship game signal-callers team up in an NFC vs. AFC showdown on the links. Here’s everything you need to know about the event, including how to watch it, previous results and whether the four are as good on the course as they are under center. 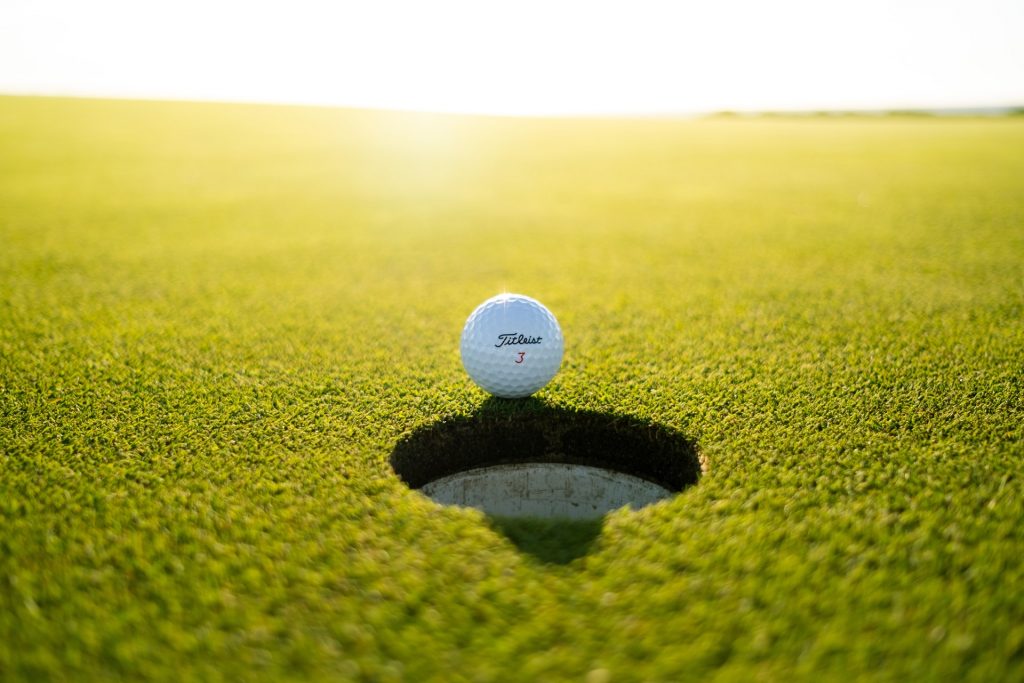 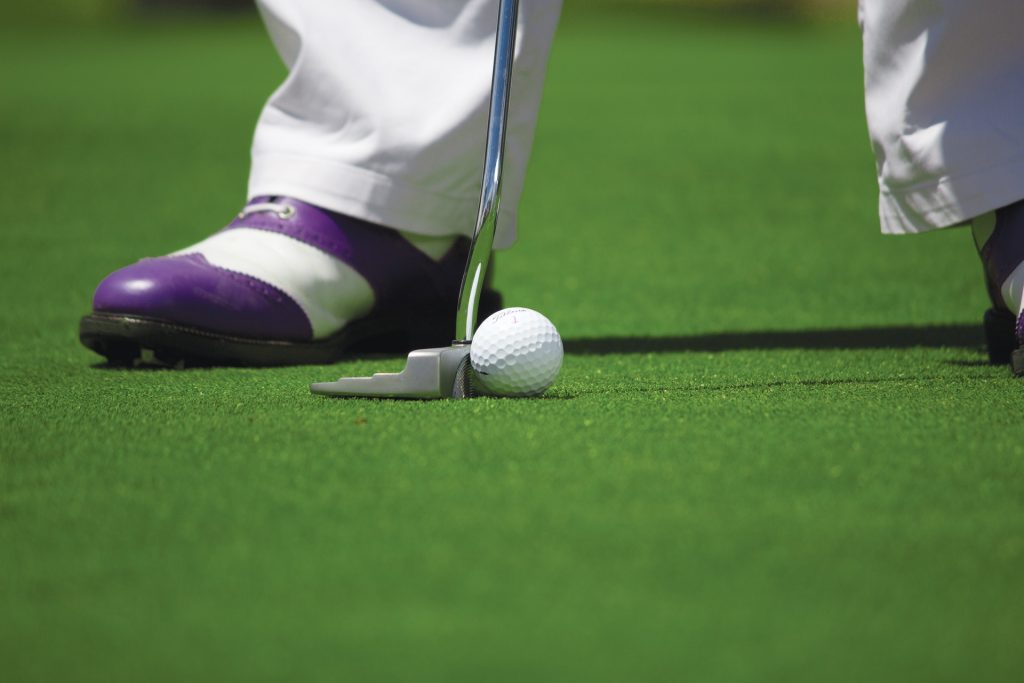