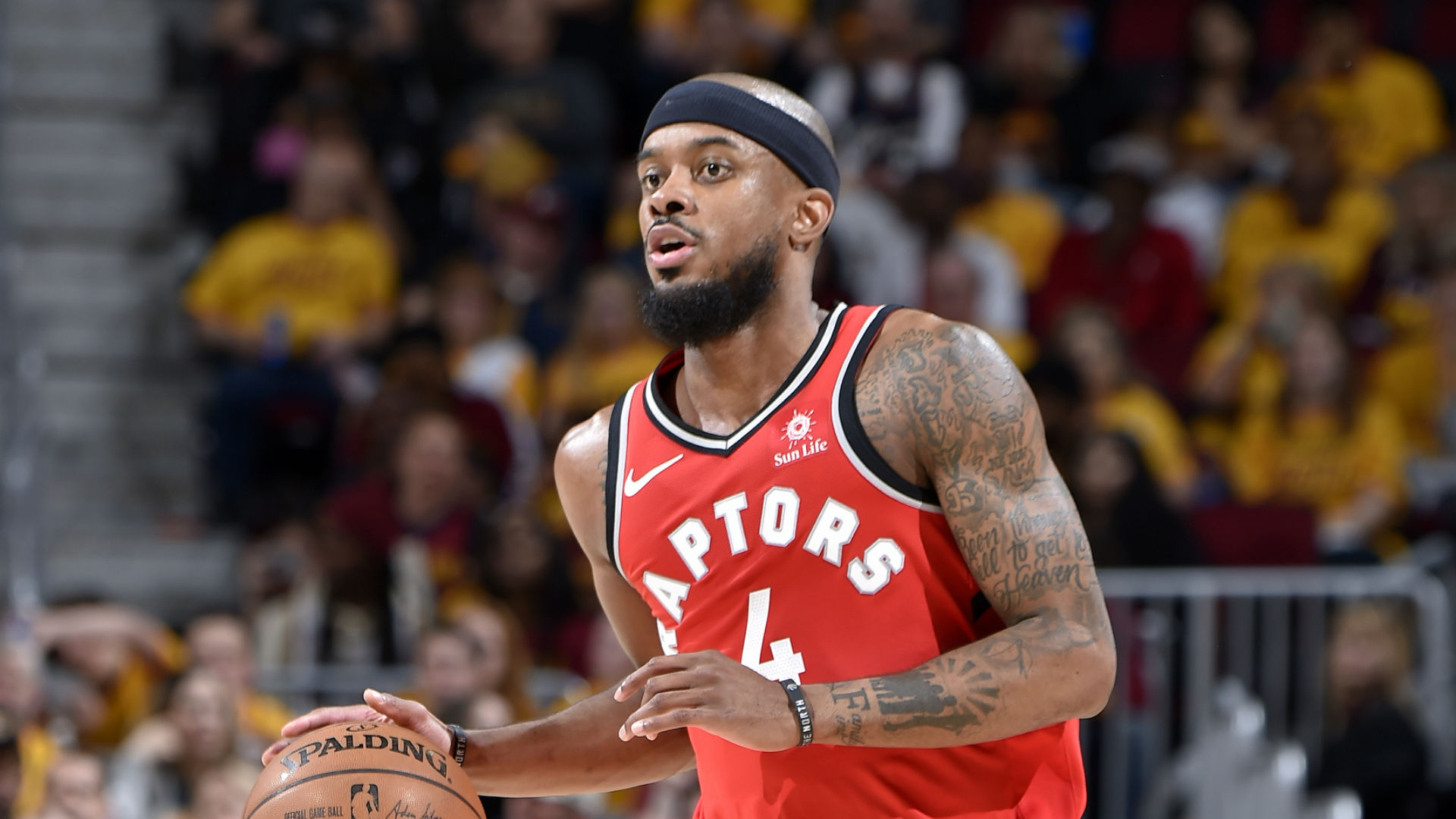 Virtus Bologna continues to sound out the American market, both on the long side and – though with less haste – on the outside. Surely next year Nico Mannion will not play with the VuNere, despite the two-year contract signed last summer. And therefore a replacement will have to be found for the Italian who hopes to return to the NBA. Among the various names being pitched to Virtus Bologna is that of Lorenzo Brown, as reported by an Israeli site, one.co.uk.

The race for the services of Lorenzo Brown is heating up, with Madrid and Virtus Bologna are very much strong in the mix.

At the moment the favorites in the race for the former UNICS Kazan point guard are still those of Maccabi Tel Aviv however, there has apparently been a strong entry of Real Madrid and Virtus Bologna. As of today, they are slightly behind in the starting grid but we know that when the VuNere stack up, they often get to the goal.

Again, the determining lever could be Sergio Scariolo. The Spain coach coached Lorenzo Brown at the Toronto Raptors and would like to have him back at Virtus Bologna. The American is definitely a superior player and his qualities would match well with those of Daniel Hackett and Alessandro Pajola.

Let’s see if in the next few days they will be able to strike the blow, after all, we are only on June 26, a month and a half away from the summer training camp ahead of the first EuroLega season in 14 years.

Read also: Gianmarco Pozzecco confirms: Belinelli and Hackett will not return to the Azzurri