There is great anticipation to find out Paolo Banchero’s next destination, who recently declared that he is ready to wear the Italian jersey, giving hopes and dreams to a national team increasingly in disarray despite the excellent results of last summer. The NBA Draft has not aroused so much interest in Italy since 2008, when a not-yet-20-year-old Danilo Gallinari first appeared overseas. Chosen at No. 8 by the New York Knicks, the “Gallo” became the third Italian player in the league.

In the NBA 14 years later, defending the blue colors, the only one left is Gallinari himself. From next season there will be at least two Italian athletes again, with the hope of also seeing Gabriele Procida and Matteo Spagnolo selected in the Draft.

At the end of an NCAA season that saw him starring at Duke with over 17 points, 8 rebounds and 3 assists average in 39 games, Banchero will sit in the Green Room set up at the Barclays Center on the night of Thursday, June 23, to Friday, June 24, as he waits to find out his future.

Leading mock drafts indicate the talented Italian-American as a candidate to be selected with the third overall pick, behind only Chet Holmgren and Jabari Smith Jr. What, however, would be the best destination for Banchero? 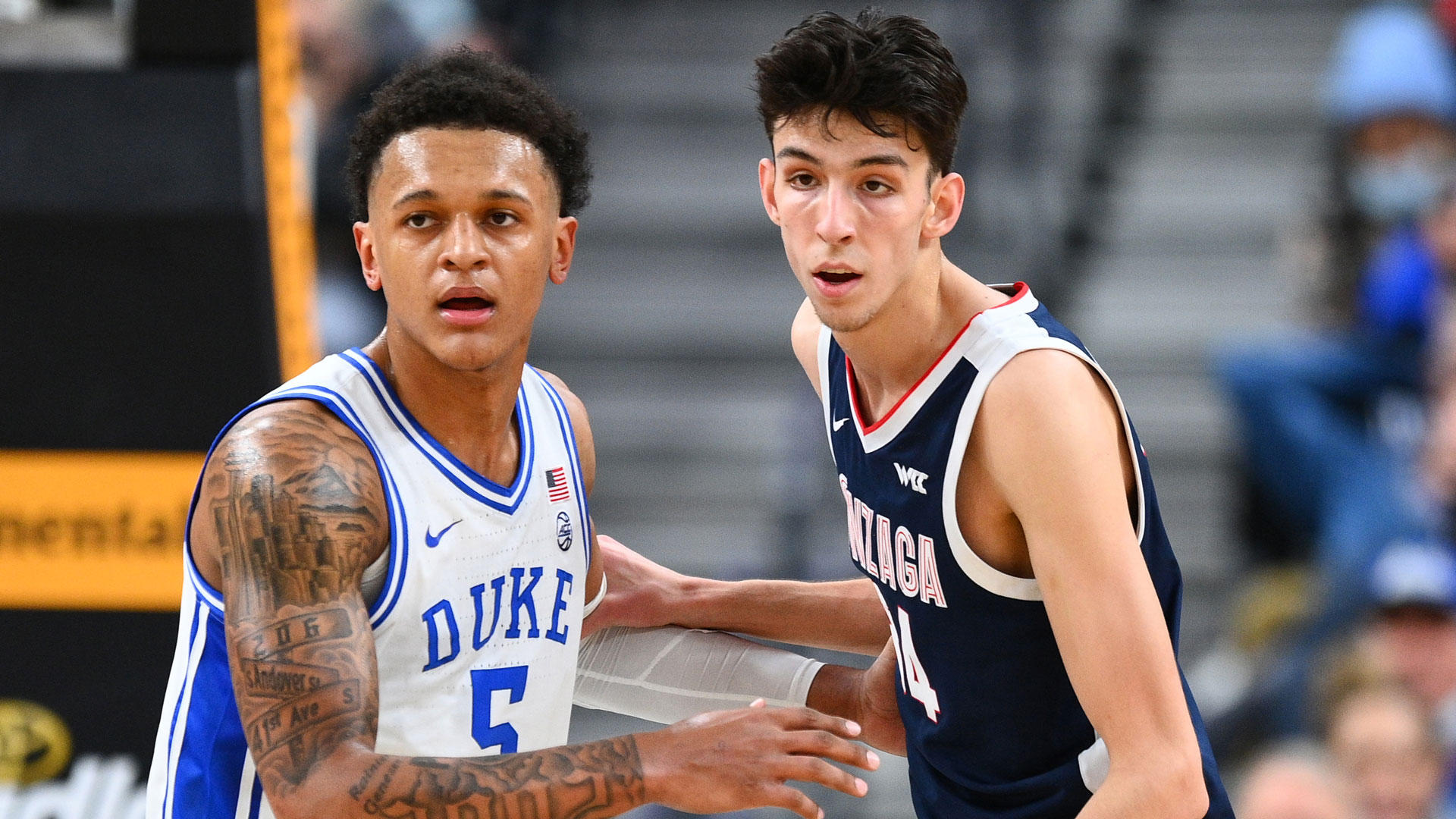 The Magic are coming off a catastrophic year in terms of results. Management had set itself the task of cleaning up a roster anchored in mediocrity and unable to evolve: goal achieved. The team is very young and unlikely to hit satisfactory results as early as next year, but Banchero would be the perfect element to make a further leap in quality. With Franz Wagner and Wendell Carter Jr he would make up a very solid and complete trio. His ability to ball-handling would also take responsibility away from Jalen Suggs and Anthony Cole, increasing the setting alternatives for the Magic. Given the unknown associated with Isaac’s physical condition there would be plenty of room for him at this early stage of adjustment.

Read more :   NBA preseason, Utah loses to San Antonio but Fontecchio is there

If Banchero would find a better team environment at the Magic, he would have a chance to showcase all his talent in Texas. Among teams undergoing a rebuild, the Rockets have the worst group of youngsters. In Houston, Banchero should share possessions with Jalen Green, thus forming an excellent offensive pair. With the trade in recent days that brought Wood to Dallas, Banchero also would find no competition in the role of franchise player and could play his cards for Rookie of the Year with virtually unlimited minutes, possessions and responsibility.

Sacramento and Oklahoma City, no thanks 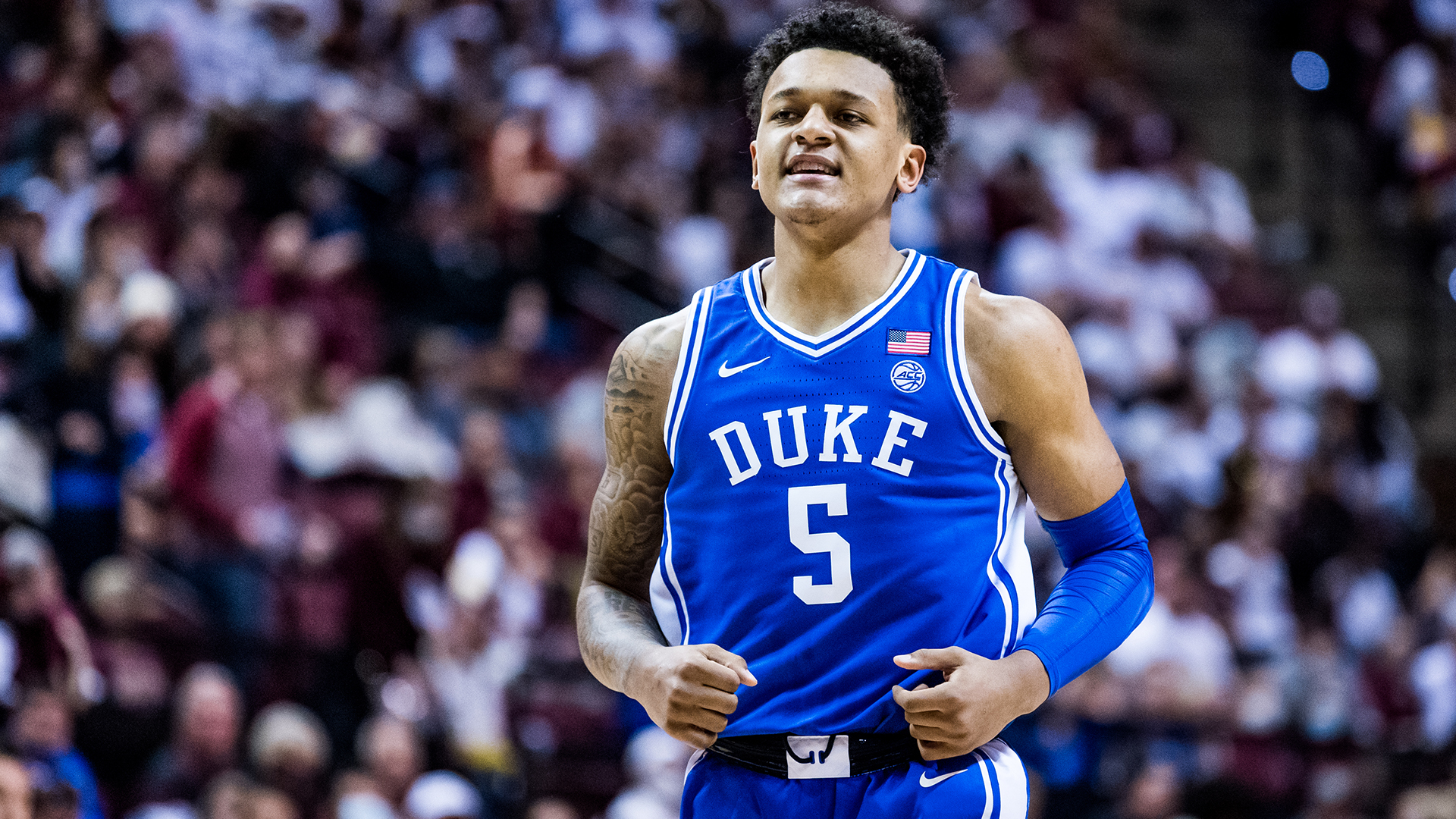 Sacramento and Oklahoma City for different reasons are not two favorable destinations for the talented Blue. With the trade that brought Domantas Sabonis to California, the Kings will try hard to play for a playoff spot next season.. Too bad the roster is not quite up to the task, not to mention that offensively the trio Fox-Banchero-Sabonis would step on each other’s toes in terms of playing characteristics. And defensively it would also be unsustainable.

Thunder bank Banchero would join a franchise that is not clear in the short term. The large number of choices at its disposal and the inconsistency of the roster is likely to slow anyone’s growth path. There are few landmarks on this team, and confusion in this project could reign supreme for at least a couple of years. 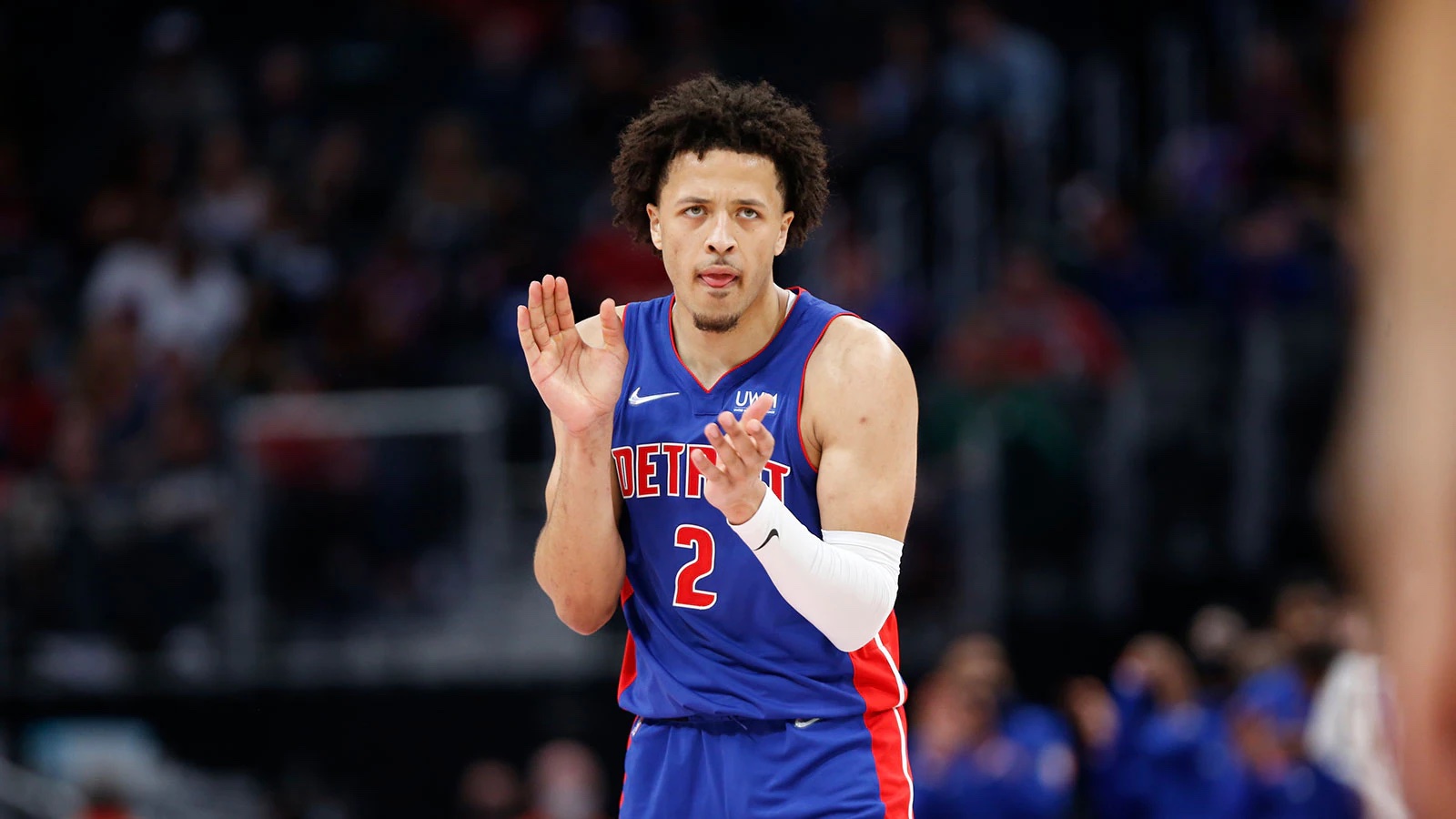 On the off chance that Paul Banchero’s name drops from the forecast, the No. 5 pick could turn out to be a very attractive destination. With Jerami Grant just traded away, the Pistons are ready to guarantee space and consistent minutes. Banchero would find one of the most talented players in the last draft, Cade Cunningham, with whom to share the reins of the franchise and form the most interesting young duo in the entire league.

Read more :   LeBron produces a comedy film and his mansion is the main location

It won’t happen, however, the Spurs would be the perfect team for Banchero. It won’t happen because San Antonio has the No. 9 pick and there is no possible scenario in which Paul could fall this low in the draft. What is certain is. Popovich would need on the roster just such a game-creating forward to include in his frontcourt. Banchero would then have a chance to settle in while working with one of the best staffs in the league. Maybe at the end of the season he would not have the numbers to get back into the race for the best rookie award, but the Spurs system and the level now reached by this group, which has been flirting with the Playoffs for two years, represent the best fit possible for a player who yes needs to grow, but is already capable of making an impact at these levels.