Players who often don’t steal the eye but make key contributions. The so-called “sixth man,” that element that leads the second quintet and many times breaks up games. In a league that is increasingly looking for specialists, there are players who have built a career this way.

Here are the 10 NBA players who have collected the most appearances starting from the bench. 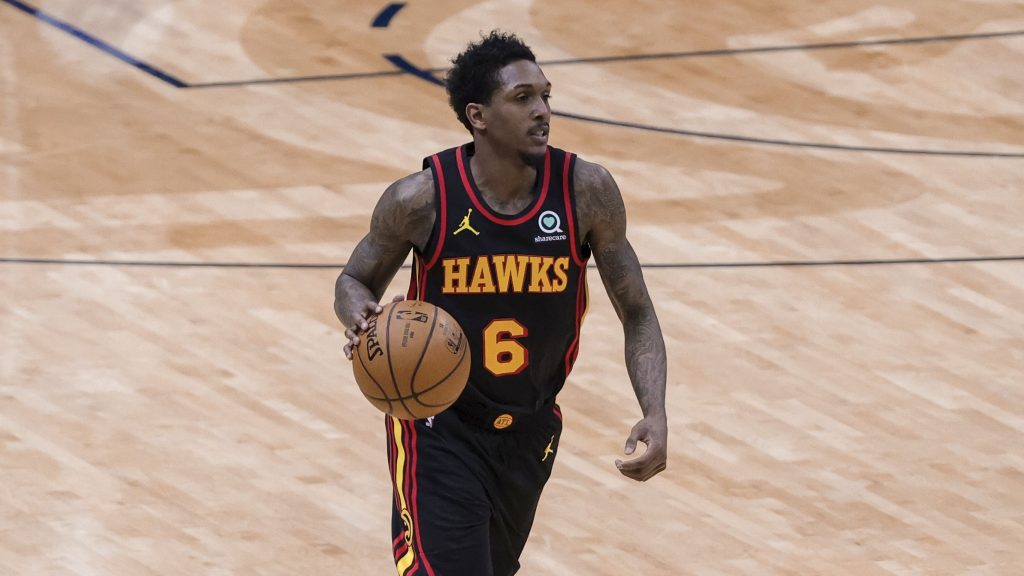 1123 appearances in his very long NBA career and an impressive 1001 games not started by the two-ball. So far, in 21 seasons, he has averaged nearly 14 points per game, going over double figures for 18 consecutive years. Injuries are beginning to affect him in his second stint in Atlanta but he remains a guarantee in terms of ability to score and create with the ball in his hands coming off the bench. 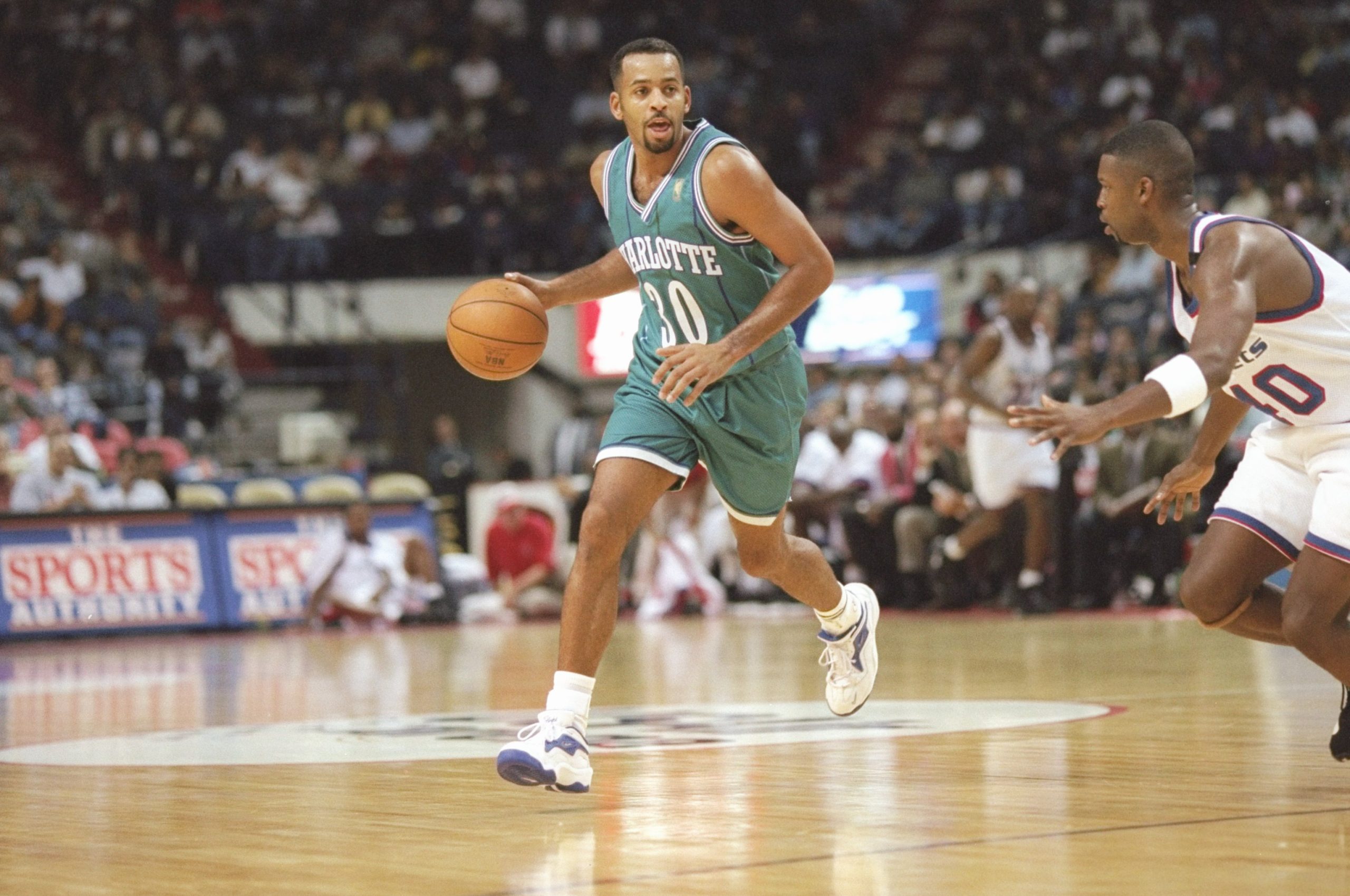 Steph and Seth’s dad played for an impressive 16 seasons in the NBA. For him, a career that began in Utah, then moved on to Cleveland and stayed for 10 years in Charlotte before closing with Milwaukee and a three-year stint in Toronto. Deadly shooter who evidently passed on the “gene” to his sons. 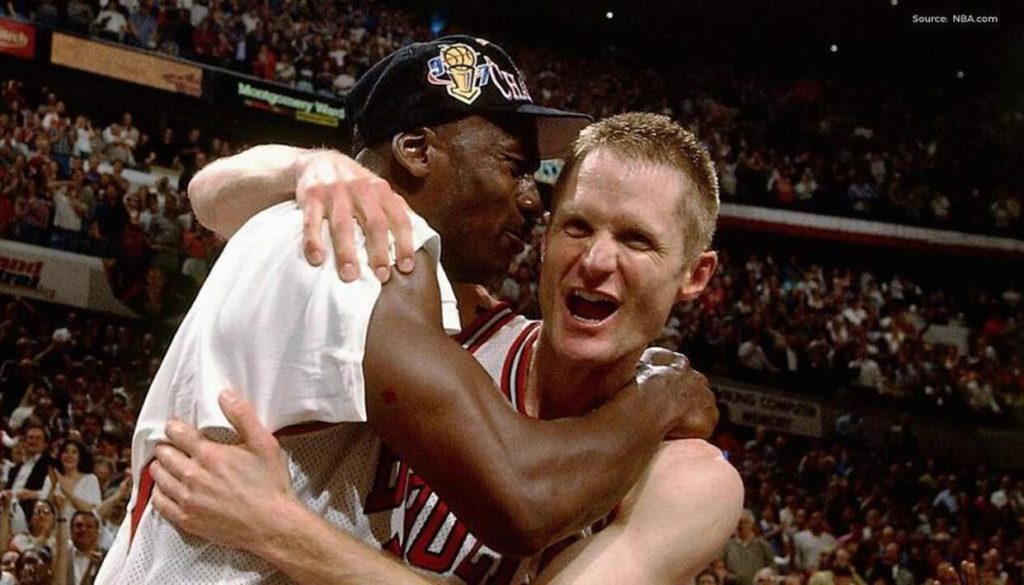 Before becoming a coach extraordinaire, Kerr made the fortunes of first the Chicago Bulls and then the San Antonio Spurs, taking home five NBA titles. Successes to which he contributed by bringing phosphorus and accuracy to the outside shot from the bench. Unspectacular figures, never in double figures in average but invaluable personality and reliability to go all the way five times. 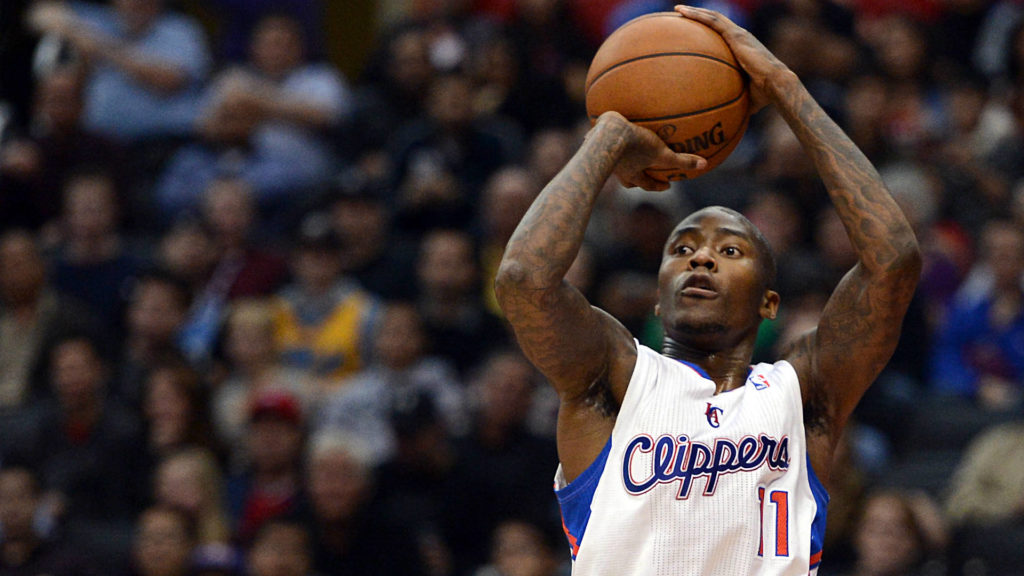 Another player of incredible longevity, on the court into his 40s. The only one, along with Williams, to win the Sixth Man of the Year award three times, winning it once in Atlanta like his colleague and for two years in Los Angeles, Clippers side. He lived through the entire first 20 years of the new millennium in the NBA, always finishing in double-figure averages except for his rookie season. Most unfortunate was the conclusion of his career with a serious injury in the first game of his new experience in Brooklyn.

Read more :   Disastrous preseason for the Bucks: they play and lose more than anyone else 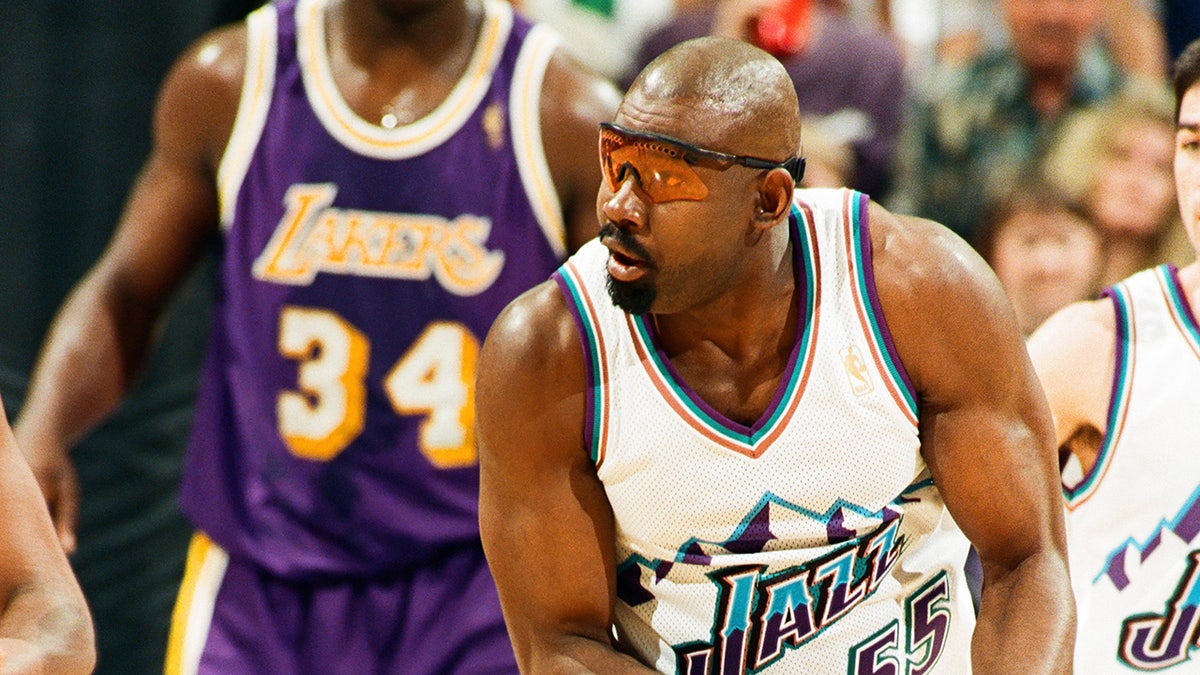 First of the longs in this special ranking, he provided much solidity in the second quintets of six NBA teams with the longest experiences in Atlanta, San Antonio and Utah. Also seen at Olimpia Milano in his first pro experience, he experienced the highest moments of his career with the Spurs where he collected most of the appearances in the quintet and even allowed himself a season with 20 average. 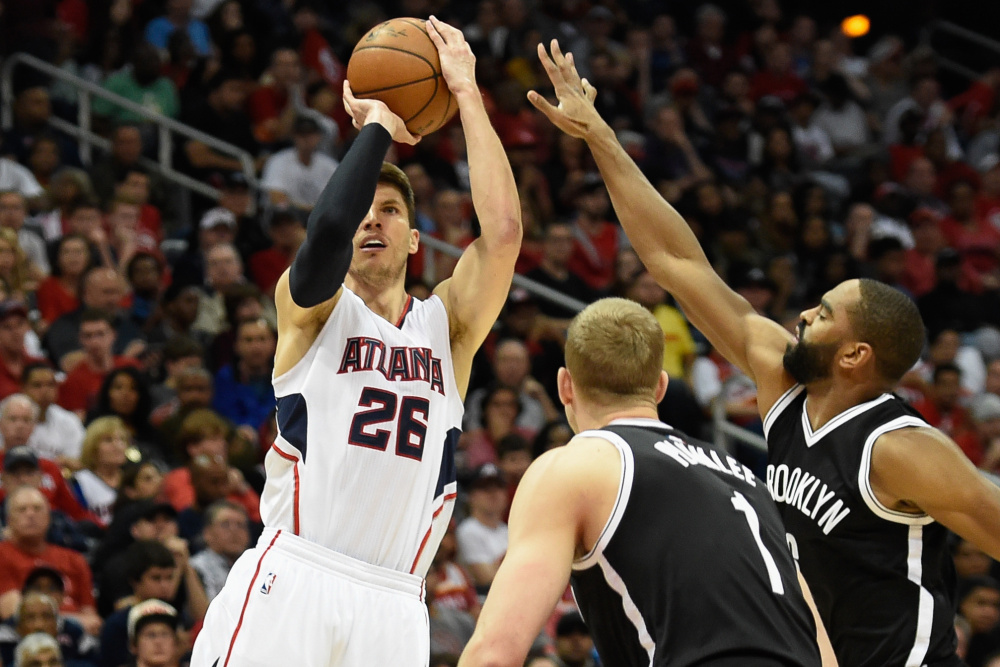 Speaking of specialists. An incredible shooter who finished his career with 43% from beyond the arc, he is no higher on this list because he played as a near steady starter in his four seasons with the Atlanta Hawks, during which he also earned a call-up to the All Star Game. 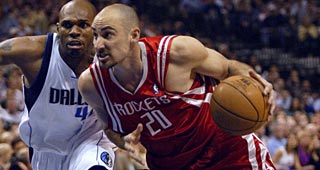 14 seasons in the NBA with six different teams, also called upon to open the court by shooting from the arc off the bench without ever reaching double-figure averages. Averaged 5.7 points in his career, at the end of which he became a popular TV pundit. 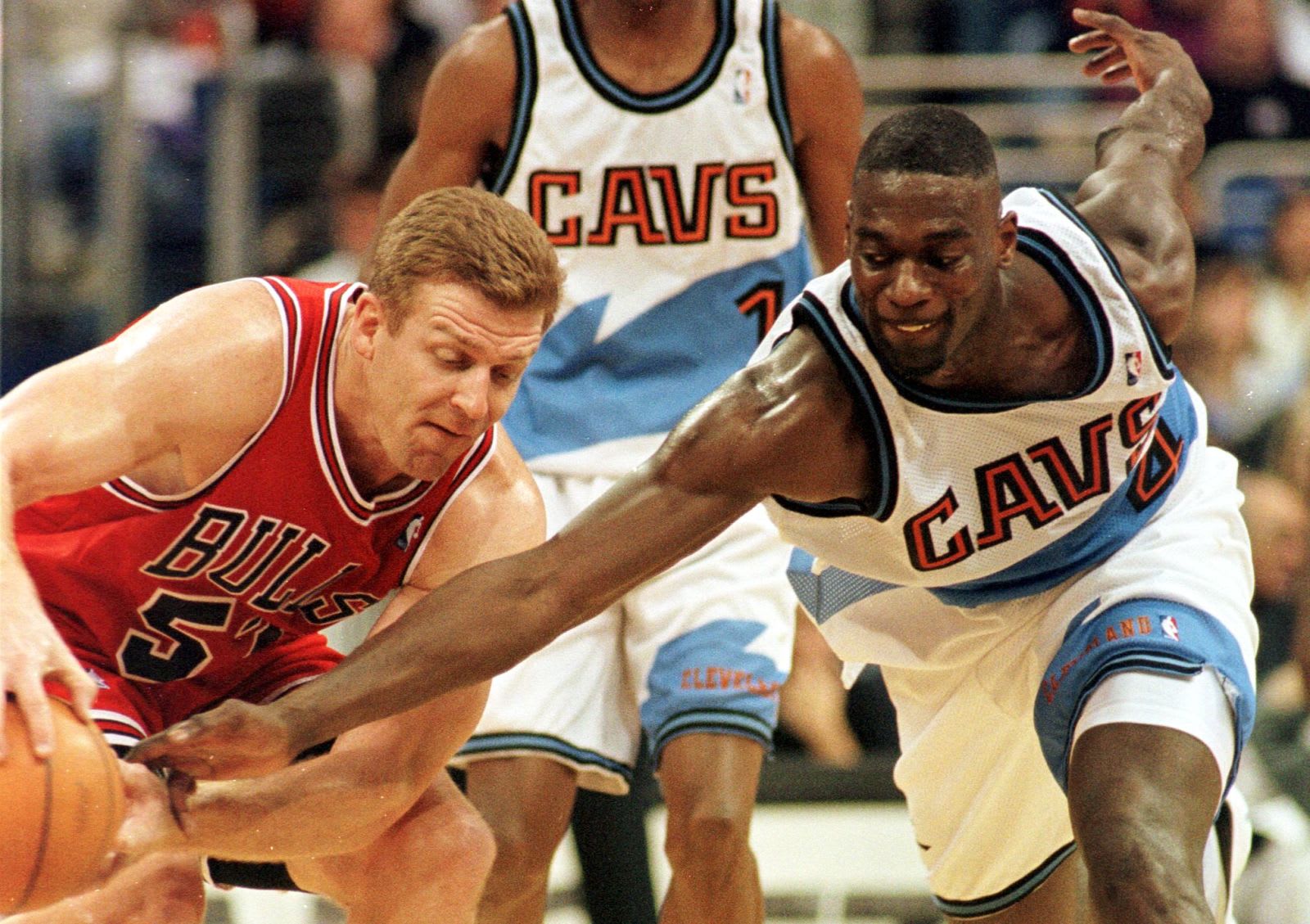 The classic center called upon to “lumber” to give the starters breathing room. In his 15 seasons in the NBA he brought substance to seven different teams, including the “last dance” Chicago Bulls with whom he won the 1998 title. Most of his appearances in the starting five date back to his first career seasons with the Sacramento Kings. After that he, too, became a specialist in rebounding and intimidation coming off the bench. 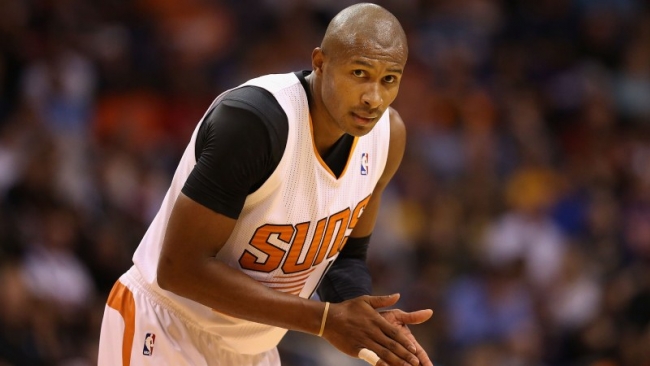 Remained in the minds of fans for his many years in Mike D’Antoni’s Phoenix Suns, one of the most entertaining teams in modern NBA history. A team characterized by very large rotations in which he always played an important role, winning Sixth Man of the Year in 2007. He finished six of his 14 NBA seasons in double-figure averages, stopping at 9.5 in one other year. His experience helped the Warriors to the 2016 title, before ending his U.S. experience with a romantic return to Arizona. 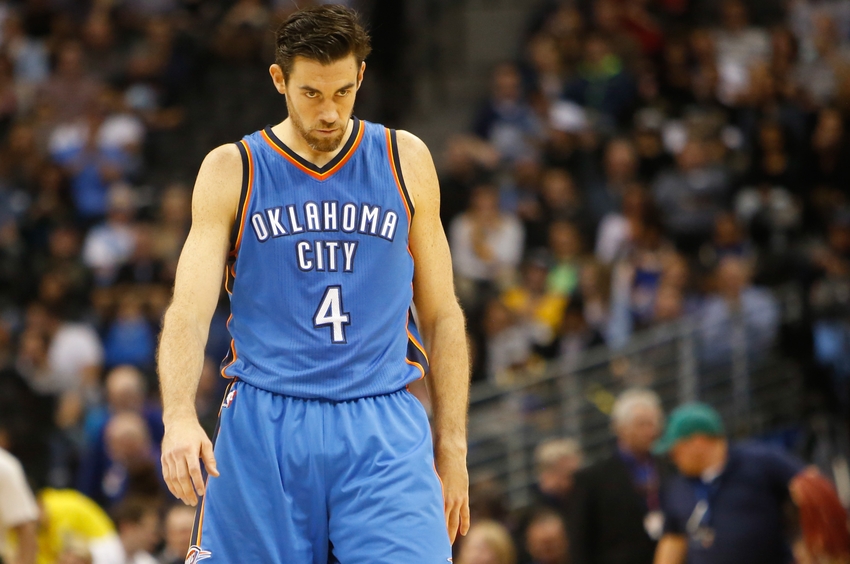 Closing out the top ten is a long player who spent his entire career on the same team that has since changed its name, becoming the Oklahoma City Thunder from the ashes of the Seattle Supersonics. In 14 seasons he traveled at an average of nearly 6 points, nearing double figures per shoelace in a couple of years when he collected most of his appearances in the starting five. OKC retired #4 and included him on the coaching staff after retirement.

Among the players with the most appearances as subs but outside the Top Ten, several players from the San Antonio Spurs and Dallas Mavericks of the new millennium stand out. Two teams that have made their fortunes off the bench, especially in the postseason, from where the real Jason Terry (11th with 791), JJ Barea, Patty Mills, Manu Ginobili and Matt Bonner have risen.