The Boston Celtics won well on Martin Luther King Day against the Charlotte Hornets, and Jayson Tatum made sure they did it in style.

Tatum scored 51 points, including 18 in the fourth quarter, in a 130 to 118 victory. It is Tatum’s fifth career performance of at least 50 in the regular season in his impressive young venture, surpassing Celtics legend Larry Bird for the most fifties in franchise history, second Taylor Snow Celtics.

Jayson Tatum is now the Celtics’ all-time leader for 50-point games in the regular season. (He is only 24 years old). 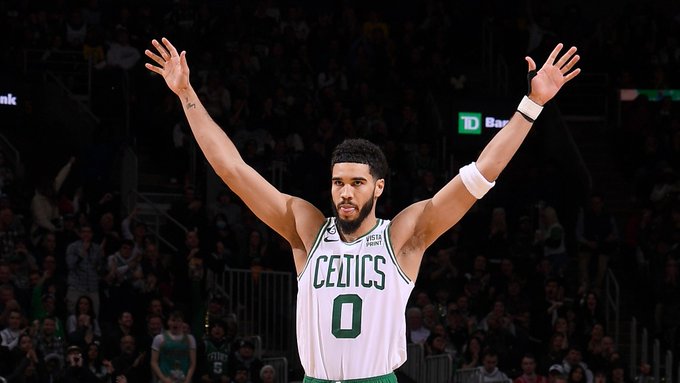 Tatum of the Boston Celtics demolished the Hornets throughout the contest, effortlessly putting up his 51 points and launching a flurry of points late in the game to seal the victory.

The green-and-whites are now on a seven-game winning streak after a recent slump, gaining full control of the top of the Eastern Conference and the NBA as a whole. Boston is 33-12 on the season, 4.5 games ahead of the second seed in the East, namely the Brooklyn Nets.