Don’t count NBA legend Shaquille O’Neal among those who believe Milwaukee Bucks superstar Giannis Antetokounmpo is one of the top five players of all time.

During Tuesday’s episode of Inside the NBA, Candace Parker revealed that. “when all is said and done.”, Giannis Antetokounmpo will end up being one of the five greatest players to ever play in the NBA. Shaq, however, respectfully disagreed with this opinion.

“Giannis is the man — I’m not putting him in my top five, but I’m not disparaging him. He’s one of my favorite players, he’s a great player.”. 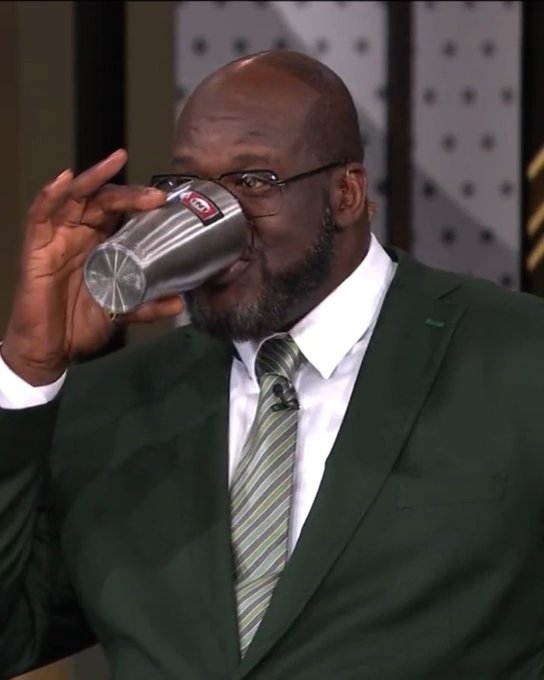 Giannis Antetokounmpo is easily one of the best players of his generation this Shaquille O’Neal knows. He is an all-time talent. But Shaq, like perhaps many other basketball fans, would like to see more successes from The Greek Freak before replacing a name currently on the top five list with Giannis Antetokounmpo.

The good news for Giannis Antetokounmpo is that he is still only 28 years old. He has already won an NBA championship with the Bucks, an NBA Finals MVP, two NBA regular season MVP awards, and six NBA All-Star Game nominations.

Read also: Jimmy Butler helped Miami pull off a game NEVER SEEN BEFORE in the NBA.

Chima Rok
Read more :   Why this year's NBA Draft picks will be 58 instead of 60