J. Cole is continuing his quest to be a legend in two games.

The platinum-selling rapper is reportedly signing a contract with the Scarborough Shooting Stars in the Canadian Elite Basketball League, according to Shams Charania of The Athletic. This would mark the rapper’s second season playing professionally following a three-game stint with the Rwanda Patriots in the African Basketball League last year.

Cole played three games for the Patriots before citing “family reasons” for his departure from the basketball side. He had reportedly fulfilled his contractual obligations by playing in the three games before leaving. Cole finished his tenure with the team with five points, three assists and five rebounds.

It isn’t the first time the rapper has dabbled with basketball. He was briefly a walk-on at St. John’s college before deciding to focus on his music career. A couple of years ago, hip-hop mogul Master P claimed that the then 35-year-old Cole was working out with the hope of getting an NBA contract. “When I talked to J. Cole, he was like ‘You know, big dog, you did it,'” Master P said. “What do you think I would have to do to make it happen?'” “I said to get one of these NBA jerseys, it’s not gonna be easy. It’s gonna be a lot of hate, it’s gonna be a lot of people not believing in you but you know J. Cole — he got the right size, he in the gym!” 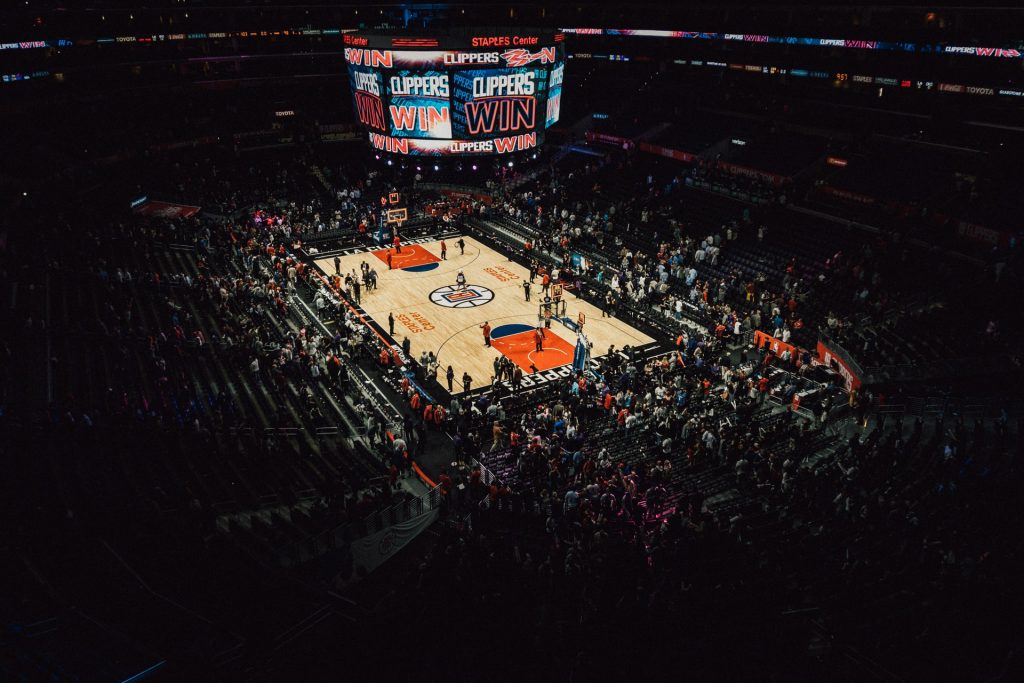