Players also NBA are entitled to a pension. And we would miss it, we might add, given the amount of taxes they pay on their rich salaries.

Every player who has played at least three seasons in the NBA is entitled, after retirement, to a monthly sum, health insurance for life, and also a refund of tuition if he decides to return to college. To count a season, it is sufficient to have played only one game. 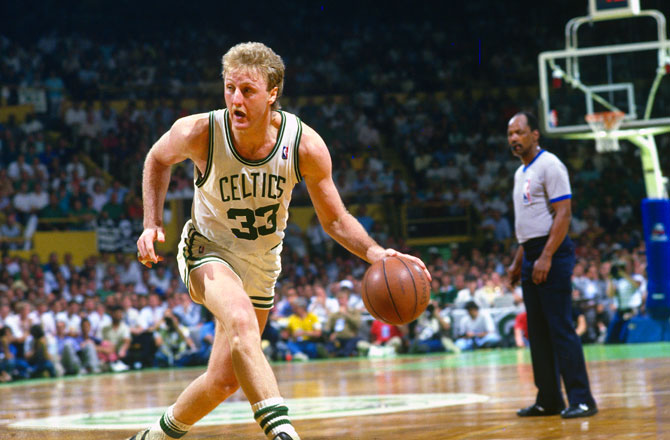 The NBA pension plan has been in existence since 1965 and has received several adjustments over the years, most recently (and most significantly) in 2017. Since that year, pensions have increased significantly and are now worth at least $800 per month for each year spent in the league. While for athletes who played before 1965 this amount is $400 per month. The amount, however, decreases proportionally to when you decide to start collecting the check: the earlier you start collecting, the less substantial the monthly pension. For this reason, the Players Association advises against starting to claim a pension before age 62: doing so will the minimum amount is almost $57,000 annually. To make these improvements, the NBA has accessed a $33 million annual grant, the cost of which is half borne by the league and the NBPA.

The NBA’s retirement program is far better than that of professional leagues in other U.S. sports. In fact, in addition to monthly checks, it provides another set of benefits. The most important one, especially for a country like the United States, is. comprehensive health insurance, valid for life. A benefit that, for those who have played at least 10 years, also extends to spouses and children.

Read more :   Leonard, what a HUGE wrong to Nike! New Balance enjoys so much

There is, in addition, the possibility of getting Reimbursement of university expenses for those players who decide to complete their academic education after retirement. In this case, each former athlete can receive up to $33,000 per year to pay for university tuition.

Finally, the NBA is responsible for putting at least as much into a retirement fund as is contributed by each player in a system similar to our severance pay. In essence, each season of play is worth as much as two years of work, if not more, thanks to the league’s contribution.